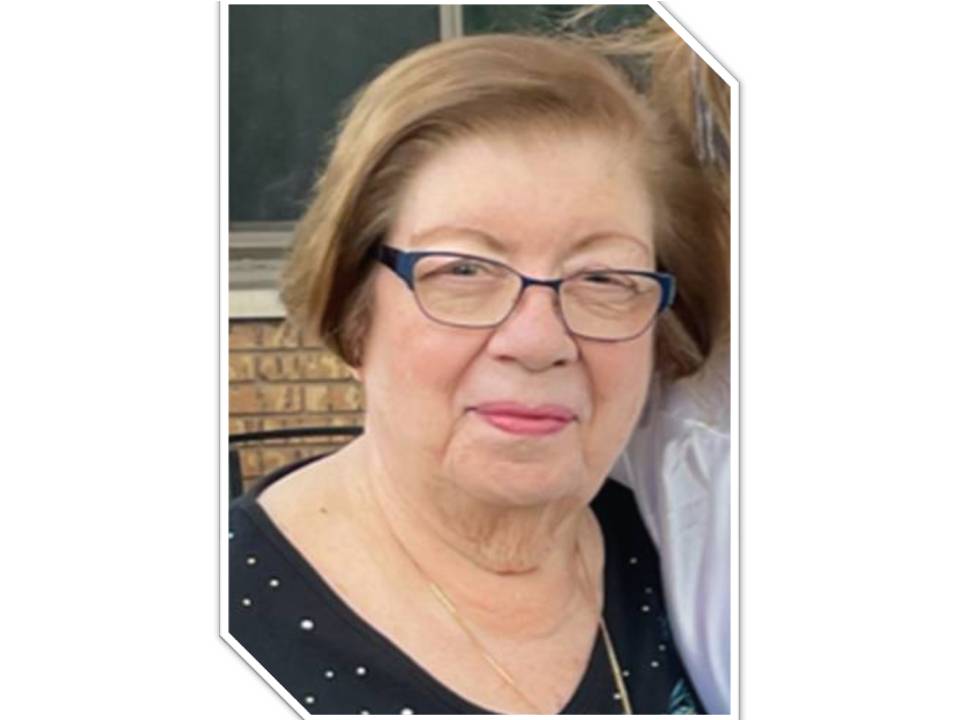 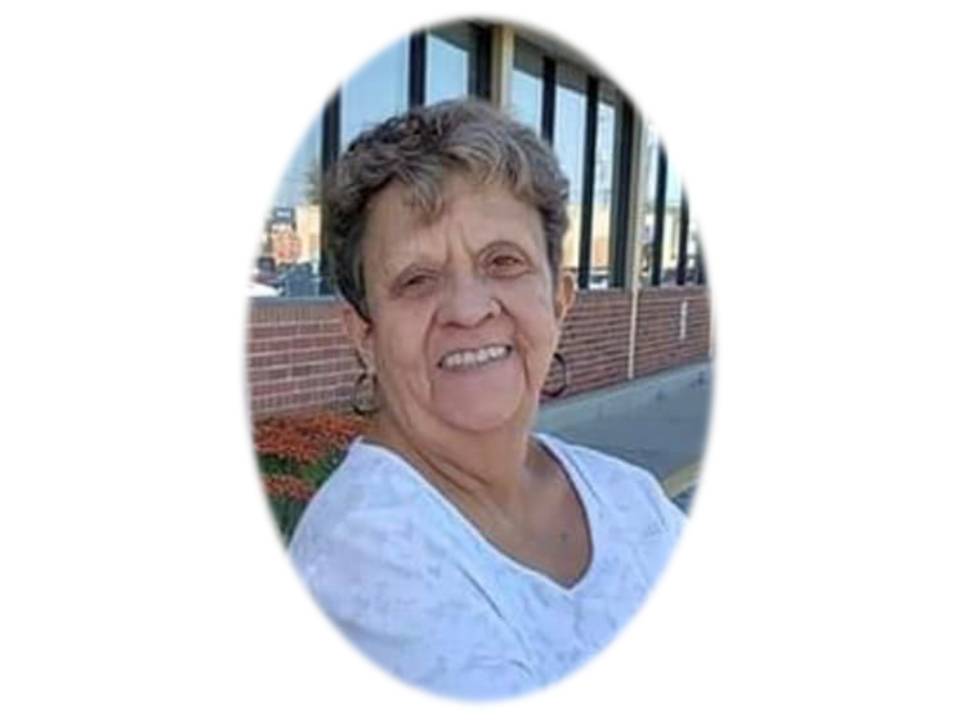 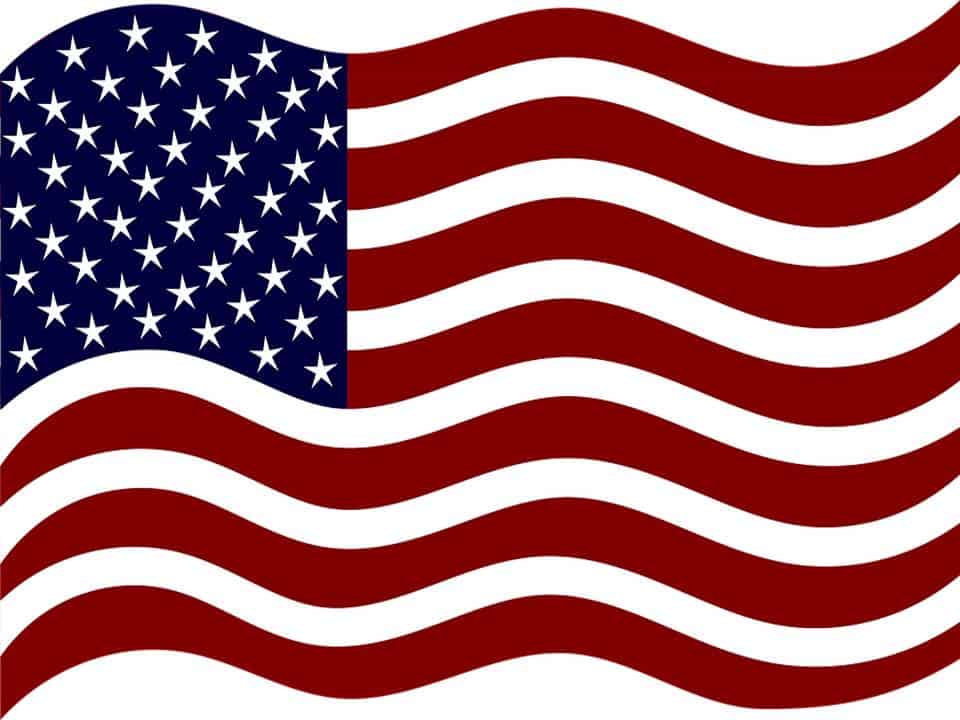 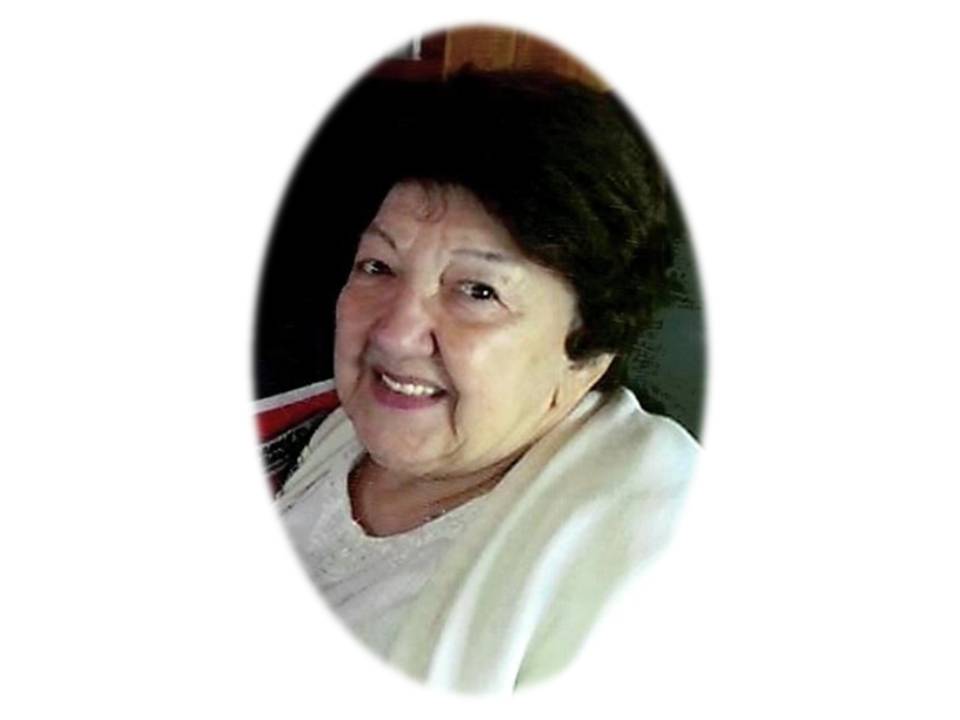 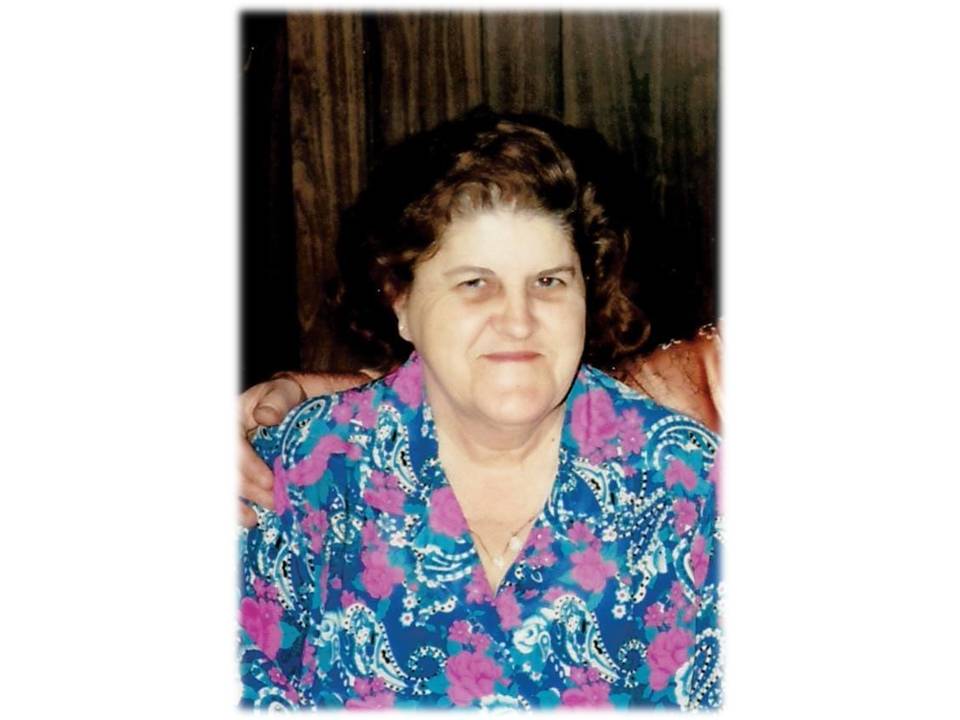 If you are attending a wake or funeral, we encourage you to contact us to verify time, location and all services before attending services or visitation. We are dedicated to the highest quality of care for the deceased, with compassion and professional direction for the families we serve. To locate a funeral home, please visit our locations page and click the corresponding website.

In 1987 the authentic Victorian home at 1182 Main Street in Crete, Illinois was purchased. This unique home was renovated to add a large chapel, a very spacious lounge and a merchandise showroom. The result is a lovely funeral home that is very user-friendly yet maintains the Victorian home atmosphere.

The large chapel can accommodate up to 100-125 people yet easily maintains an intimate atmosphere for smaller groups. The lounge on the lower level provides much counter space with tables and seating areas adequate for the largest of visitations.

In 99% of situations you will have the entire funeral home to yourself with no sharing. Crete Funeral Home provides handicap access and has a huge parking lot. The visitation chapel includes a 42” monitor to display your complimentary DVD. 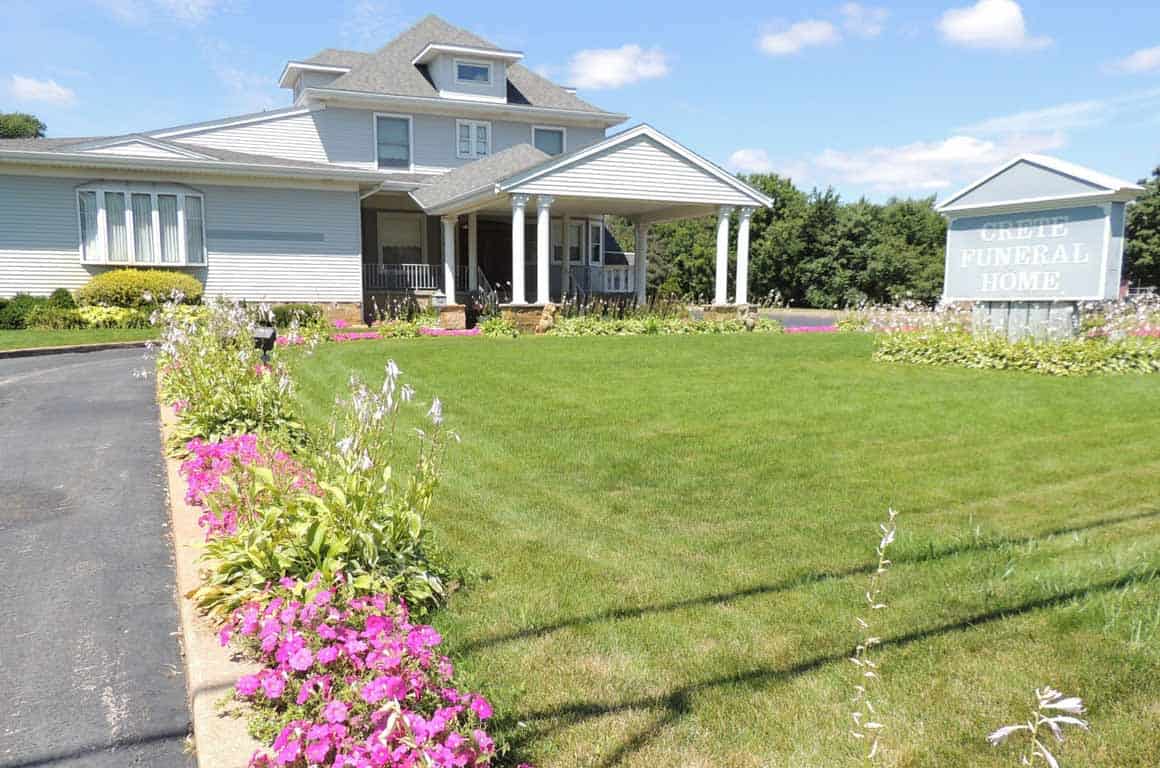 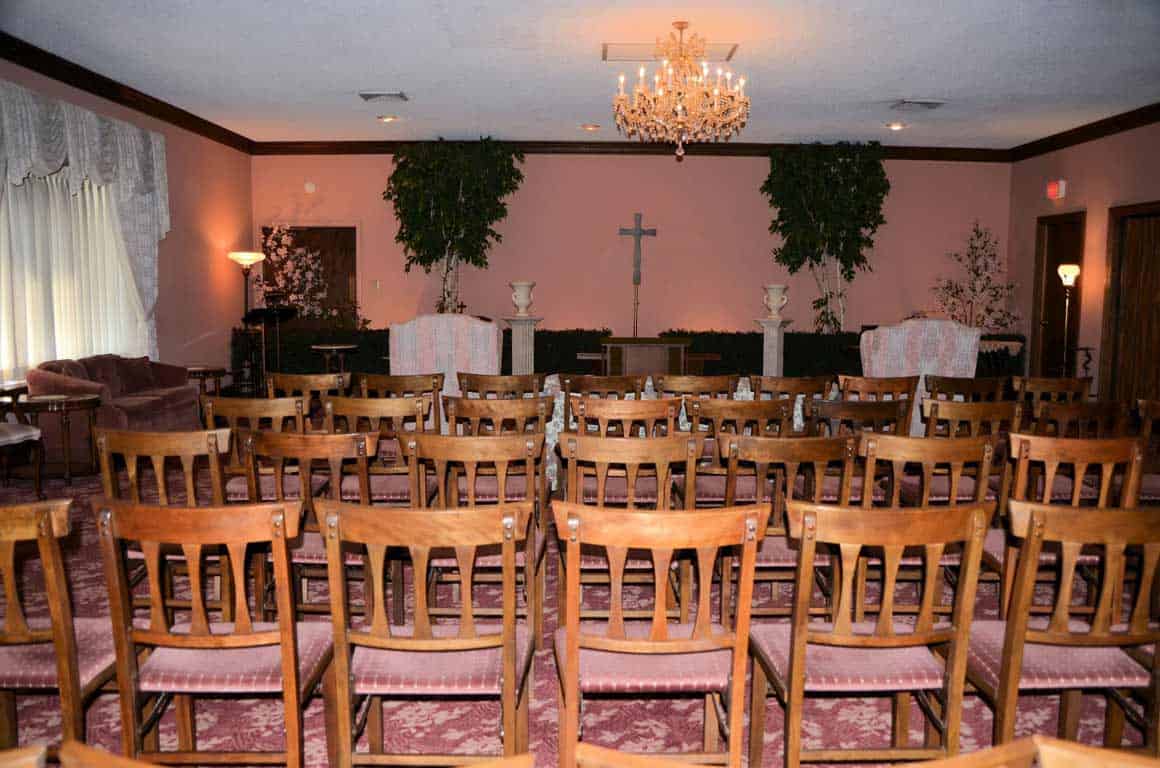 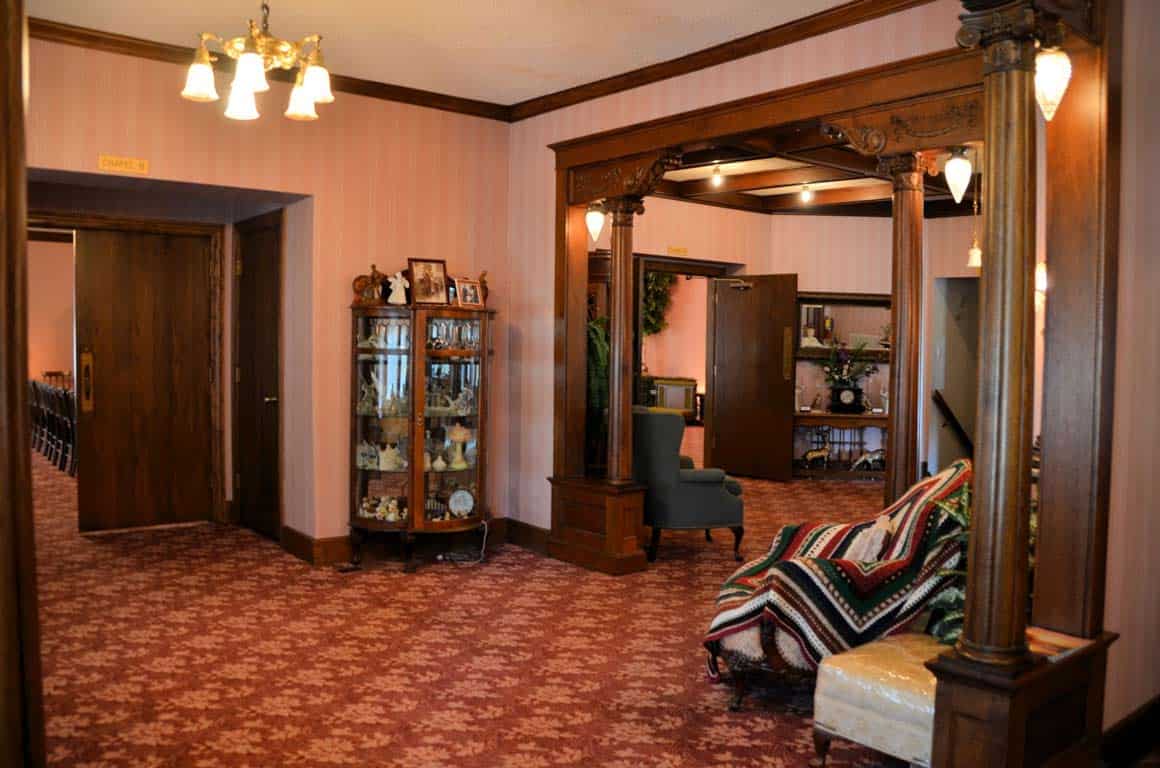 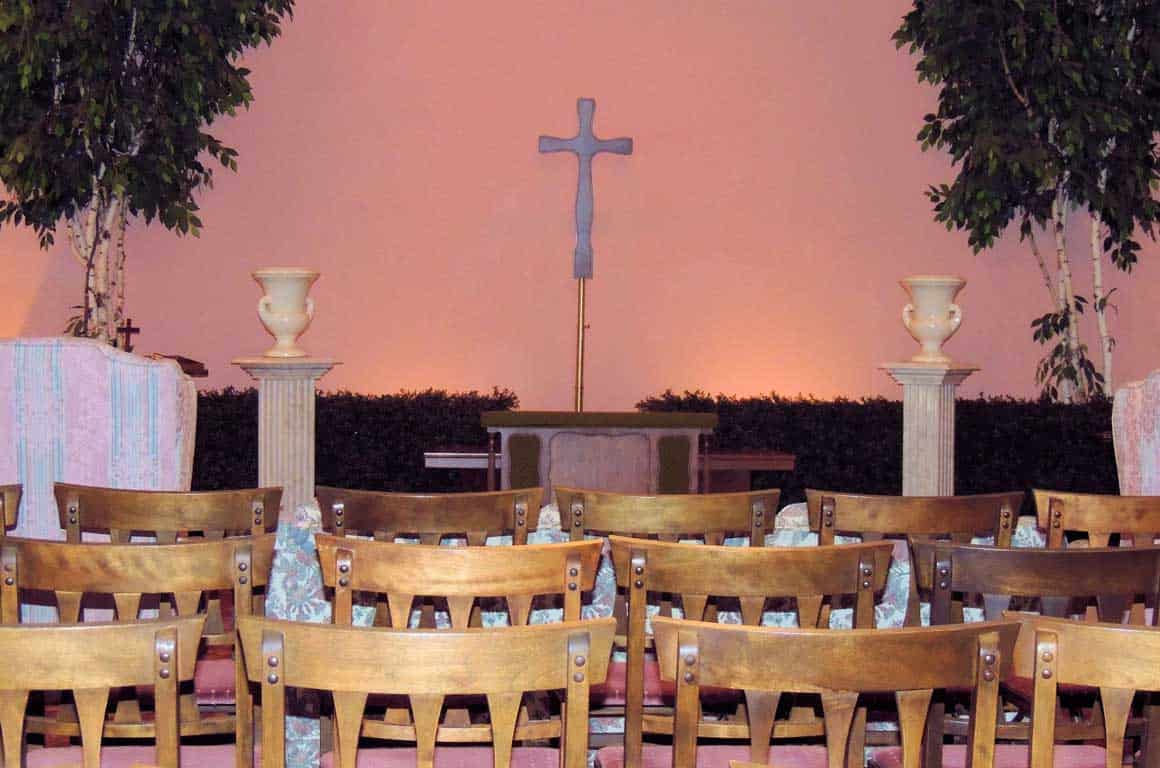 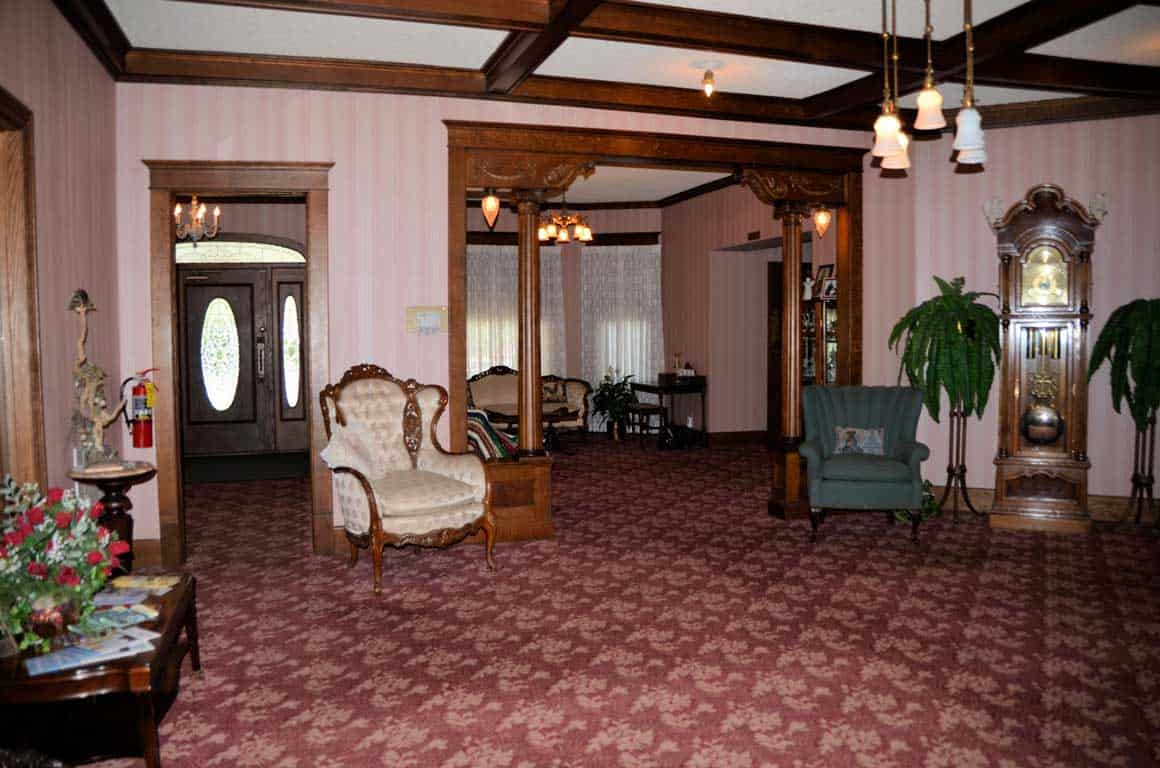